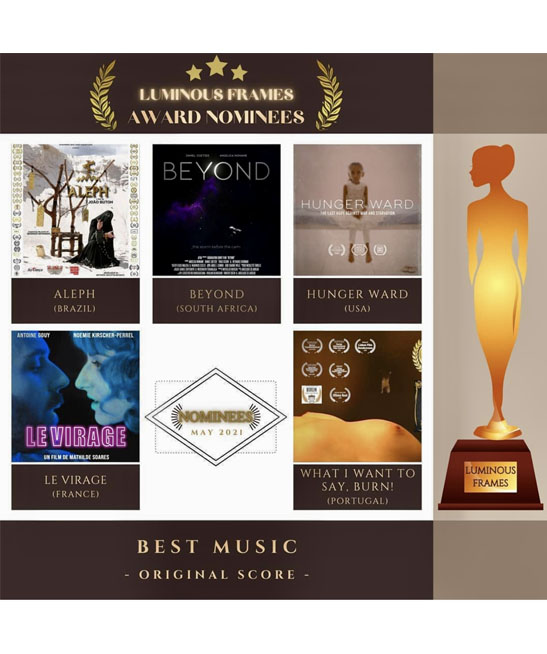 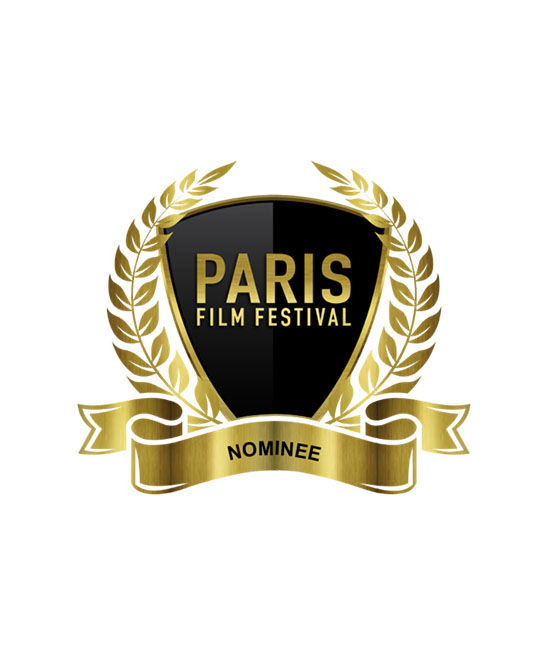 NOMINATION for the BEST INSPIRATIONAL FILM AWARD in PARIS with the VideoDance “What I want to say, Burn!”.

From November 2019 until now, HE WON 98 LAURELS in INTERNATIONAL FILM / VIDEODANCE / FESTIVALS reaching 24 Countries and obtaining 7 AWARDS and 3 NOMINATIONS. 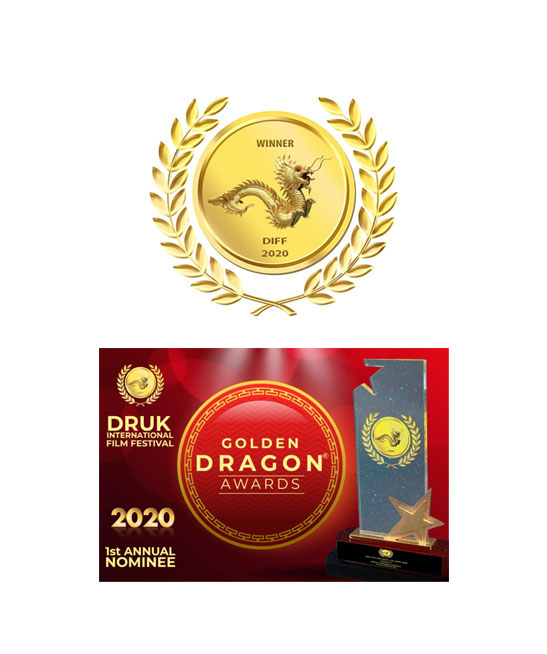 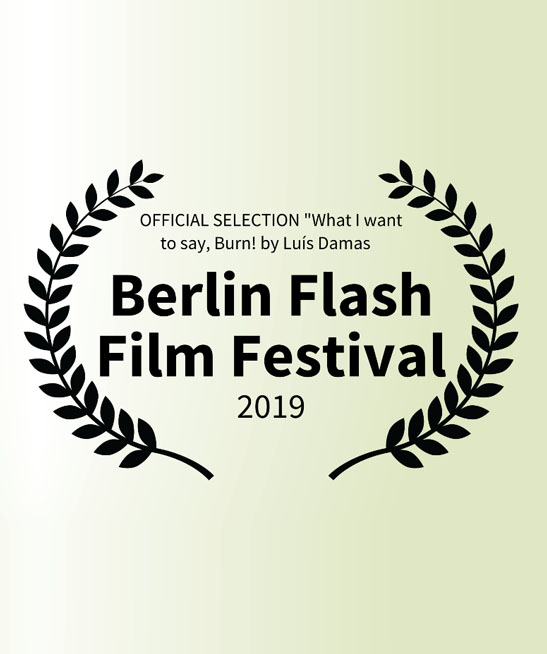 Official selection for the Berlin Flash Film Festival in December 2019 with the Video Dance “What I want to say, Burn!”

Beginning of countless selections in International Festivals covering 24 countries so far with this and other projects. 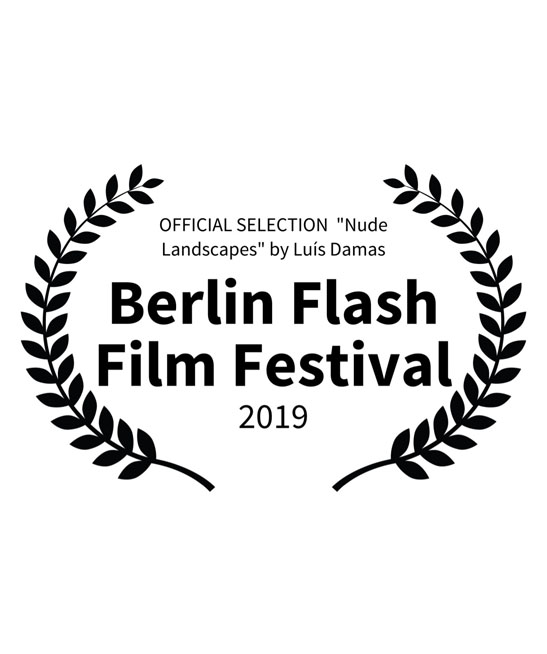 Beginning of countless selections in International Festivals covering 24 countries so far with this and other projects. 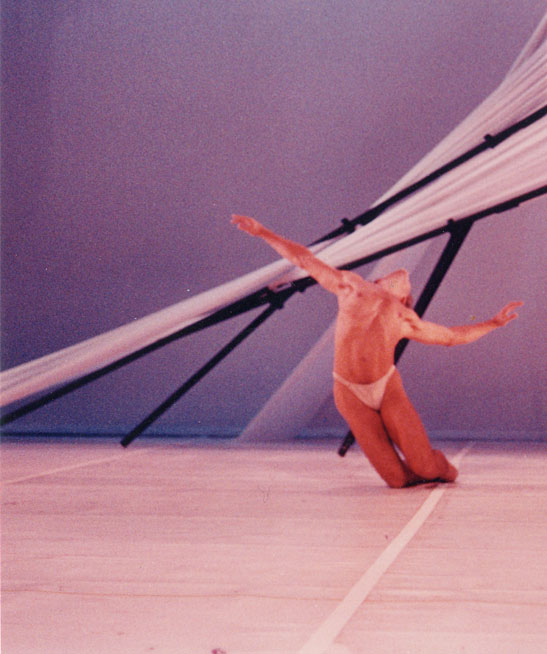 New Culture Values ​​until Sunday in Belém
Mário Soares inaugurated and Cavaco Silva will close the Youth Meeting for the Discoveries
"(...) Cântico, choreography that received the 1st prize for the New Values ​​of Culture. (...)" 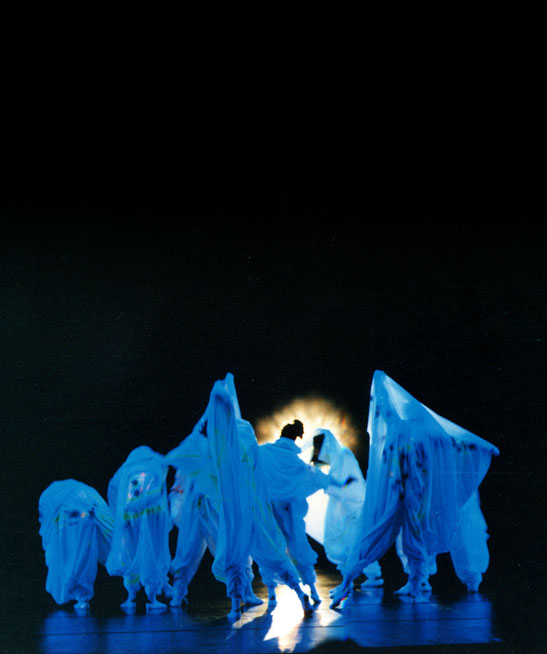 * Buzz Aldrin, the first human being to experience locomotion on the Moon. 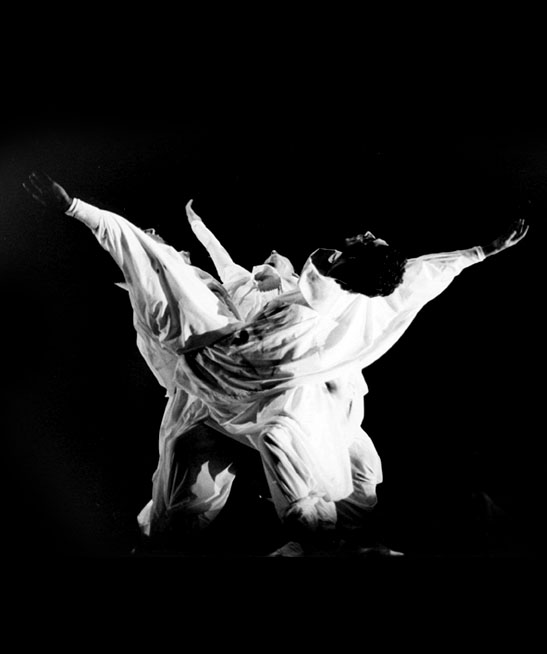 "(...) a future first choreographer, among our first ballet creators." 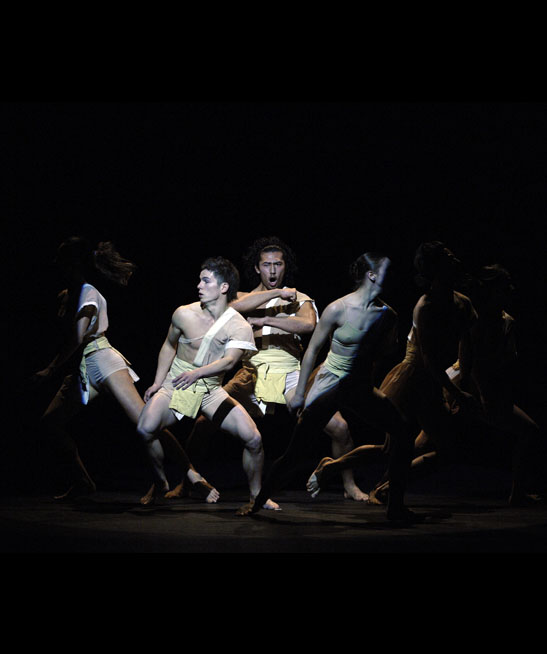 "(…) the great Portuguese choreographer (…)" consideration obtained in the French review in 2006 with the choreography “Célébration” for Cannes Jeune Ballet, in the newspaper Nice Matin, in addition to other excellent reviews from different sources, concerning his choreographic work, throughout his journey.

1st Choreography Award in the competition "New Values of Culture ‘88", with the ballet "Chant".

Selected for the best moments of the programme “Our Century” on Portuguese Radio Television-RTP, with the choreography “Missing”, in 1989.

1st Film and Video Prize in the competition “Culture and Development‘90, with the videodance “Missing”.

5 More awards, at national and international level, also with the video dance “Missing”.

Awarded at the IV International Video Festival of Oeiras '98, with the videodance “Delírium”.

Honored by the Almada Dance Company in 2010, "(...) in a demonstration of recognition and appreciation for its importance in the development of the company."

Selected for the Berlin Flash Film Festival in November 2019 with the videodance “Nude Landscapes”.

Emphasized is also his choreography work in dance companies, major projects and festivals, national and international, among others, such as:

Dance Company of the Faculty of Human Motricity-UTL 2001-Portugal

"(…) the great Portuguese choreographer (…)"
consideration obtained in French review in 2006 with the choreography “Célébration” for Cannes Jeune Ballet, at Nice Matin newspaper, in addition to other excellent reviews from different sources, concerning his choreographic work, throughout his career.