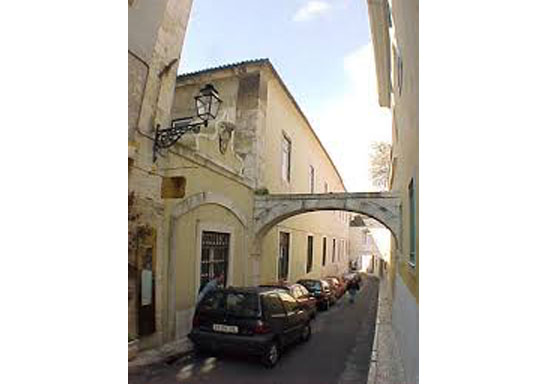 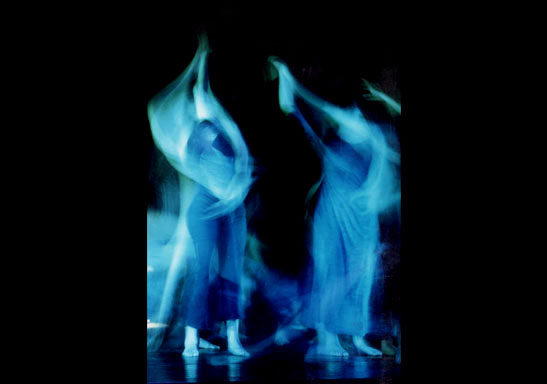 Played by Upe-Dança - Dance Company of the Lisbon Superior School of Dance. 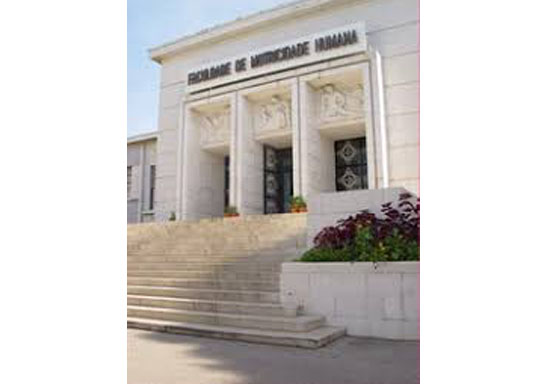 "The dancer and choreographer Luís Damas is a specialist in the field of dance,(...)

(...)he is first dancer at the Gulbenkian Ballet, and his name is recognized internationally, having directed and carried out numerous studies in this field.

His extensive professional curriculum, as well as the design of shows, the orientation of choreographic works and the prizes received, is proof of the prestige(...)" 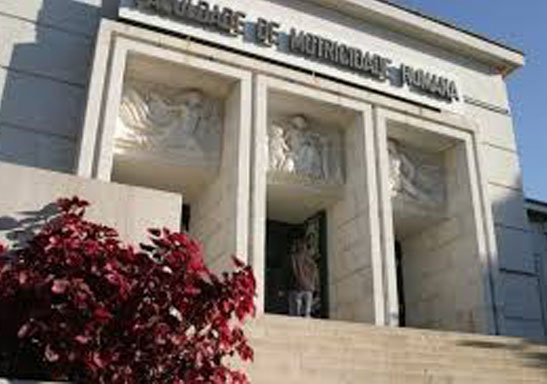 "With a view to updating knowledge in dance, his coming to our institution(...)

(...) it seems to be of the greatest interest and means to improve the level of education of our students.

Thus, we understand that it is very convenient to hire this teacher, professor Luís Damas, as a guest assistant professor, (...) to teach in the dance degree." 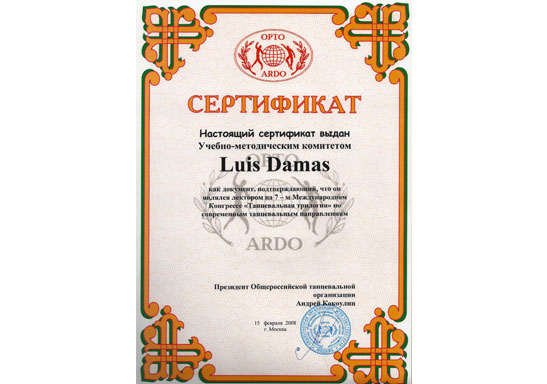 Invited Assistant Professor at the Faculty of Human Motricity at the Technical University of Lisbon, from 1998 to 2001.

Awards at the “Prague Festival – Dance Prize 2000,” “Honor Jury Prize” and “Honorable Mention”, won by the FMH-UTL Dance Company, under his direction.

Invited to join the Teaching Council of Lisboa Ginásio Clube from 2005 to 2011 where he developed wide range of activities, namely Ballet, Contemporary, Dance Representation, Ballet and Choreography for the Competition Classes of Artistic Gymnastics for Women, Rhythmic and Acrobatic, Master Classes, Intensive Courses, and direction of shows among others.