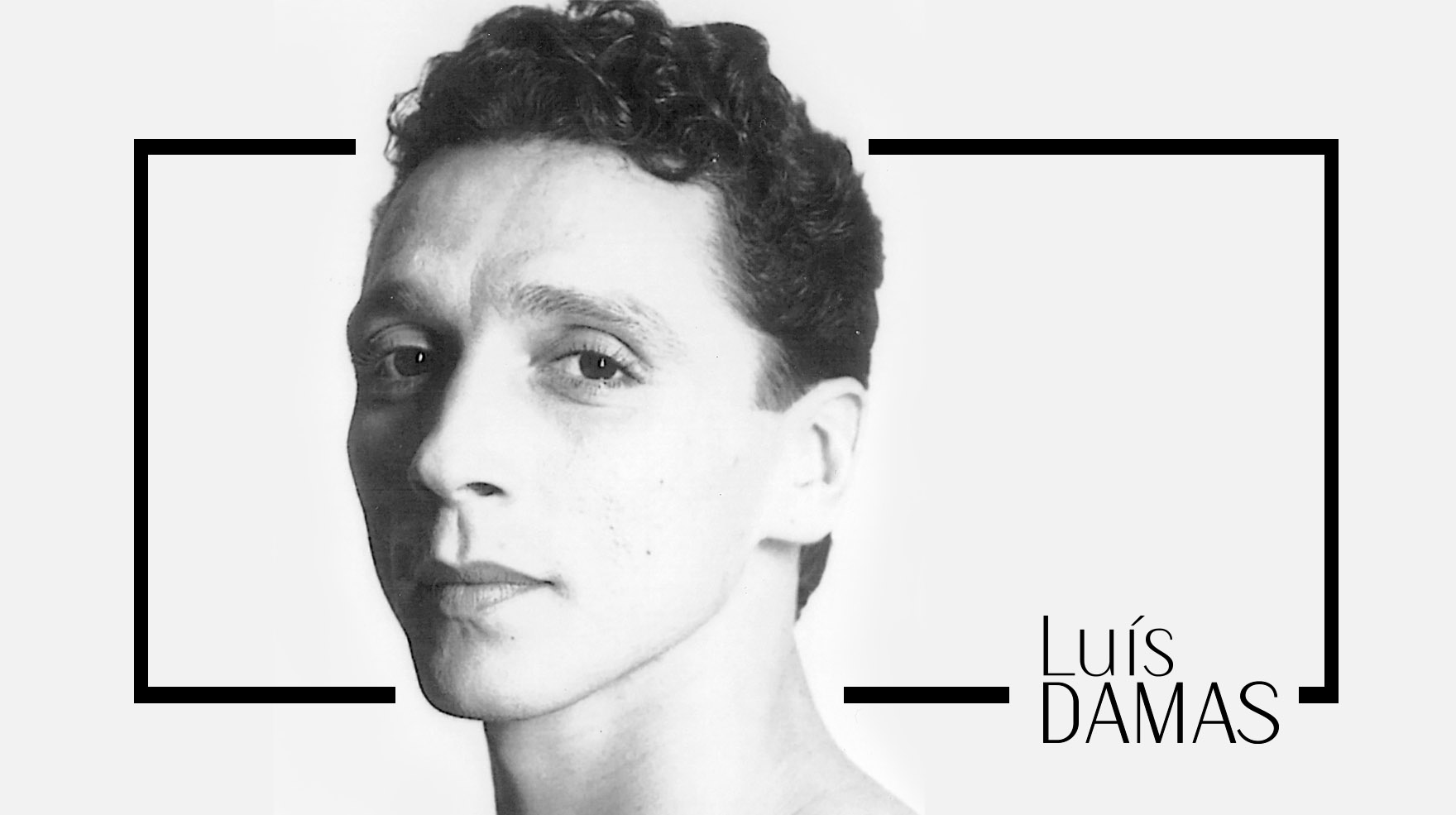 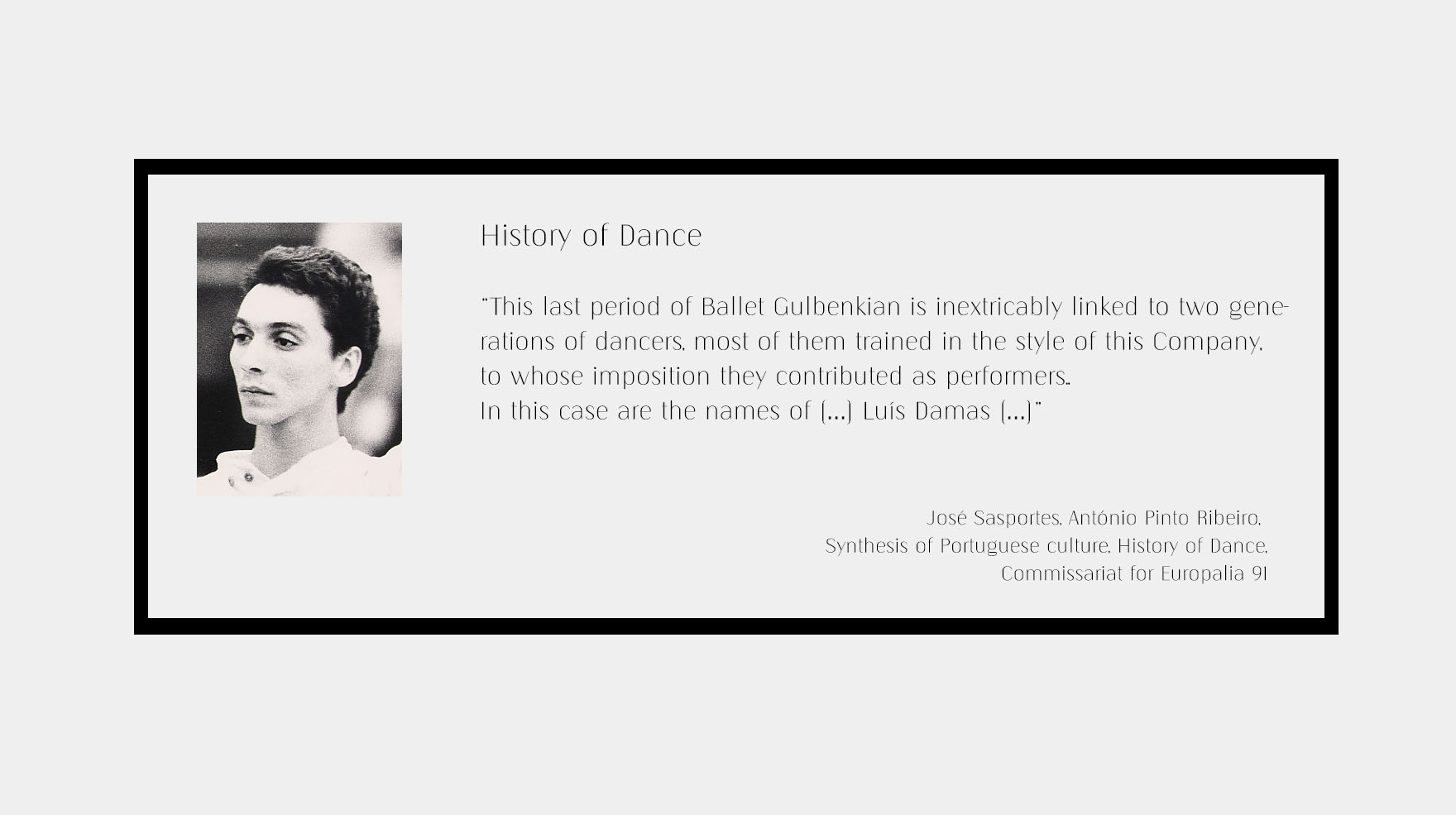 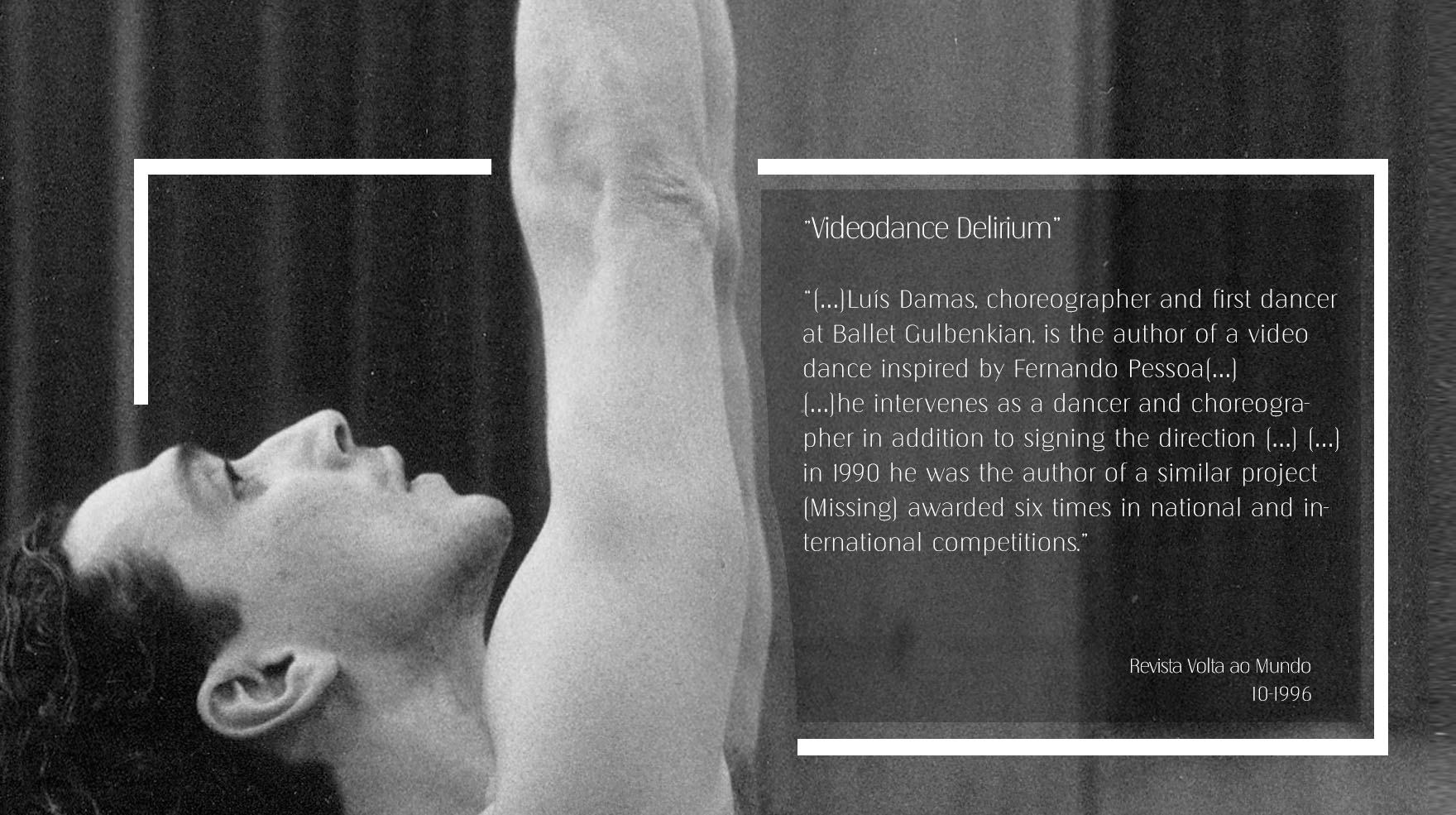 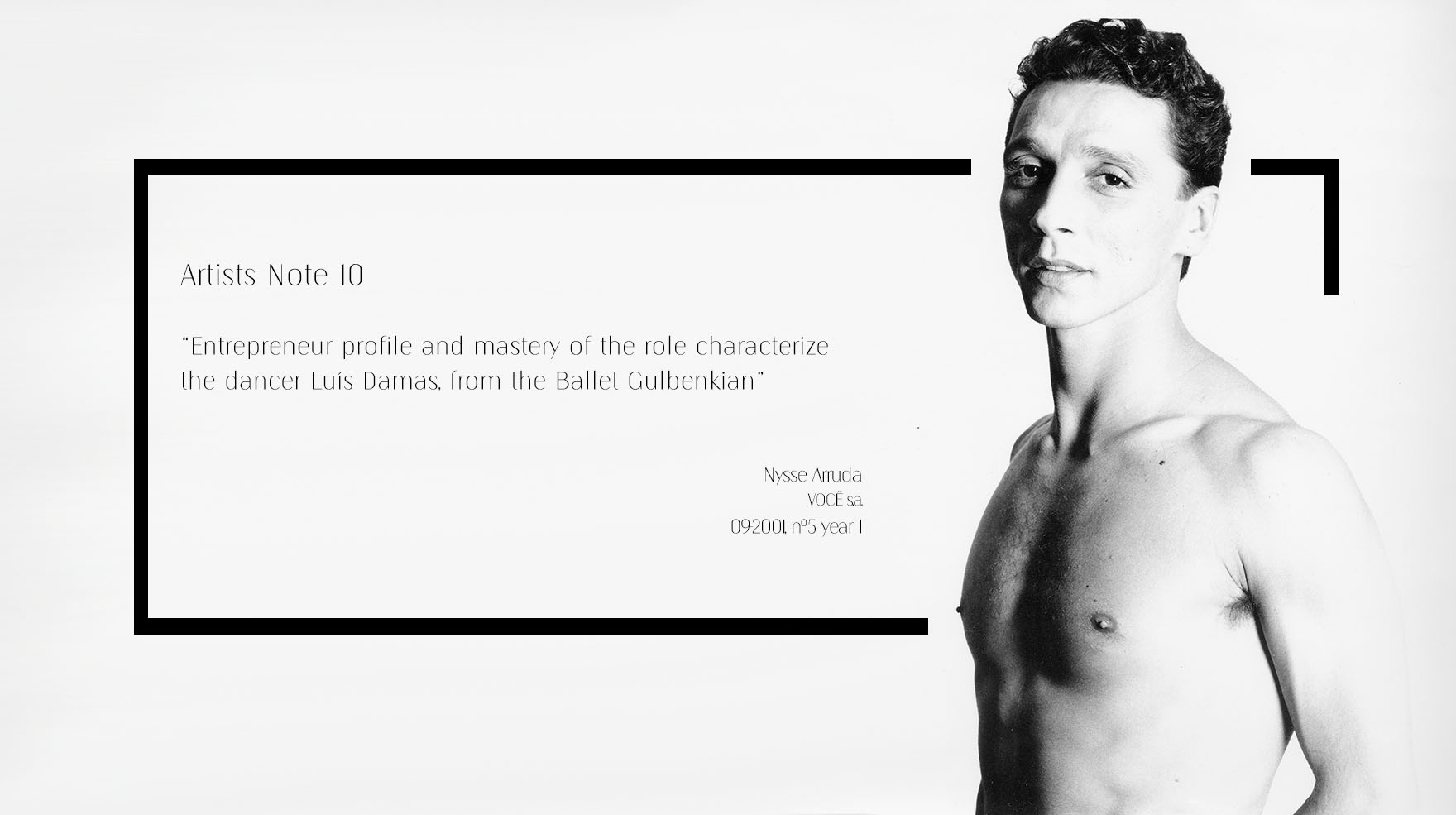 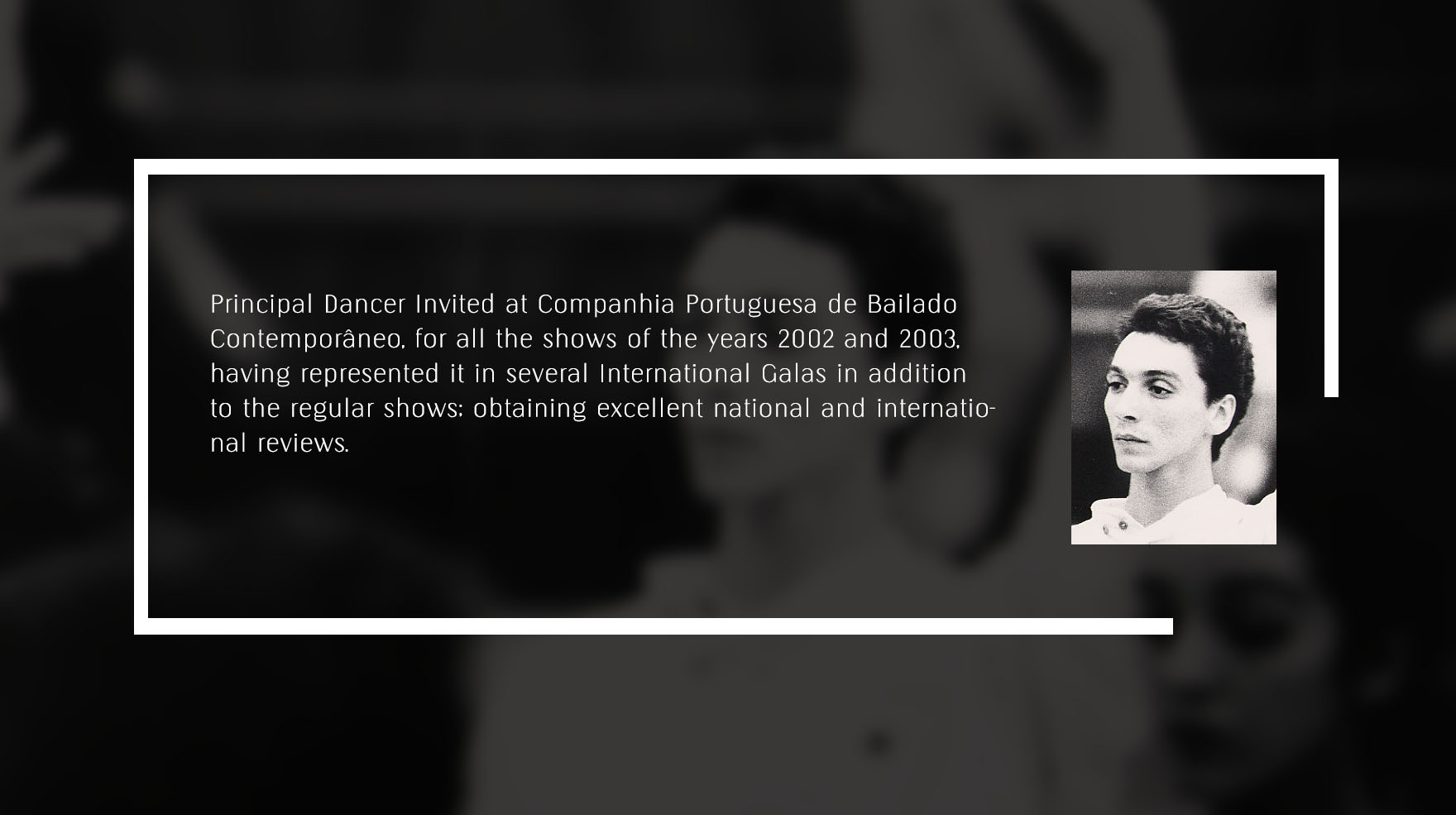 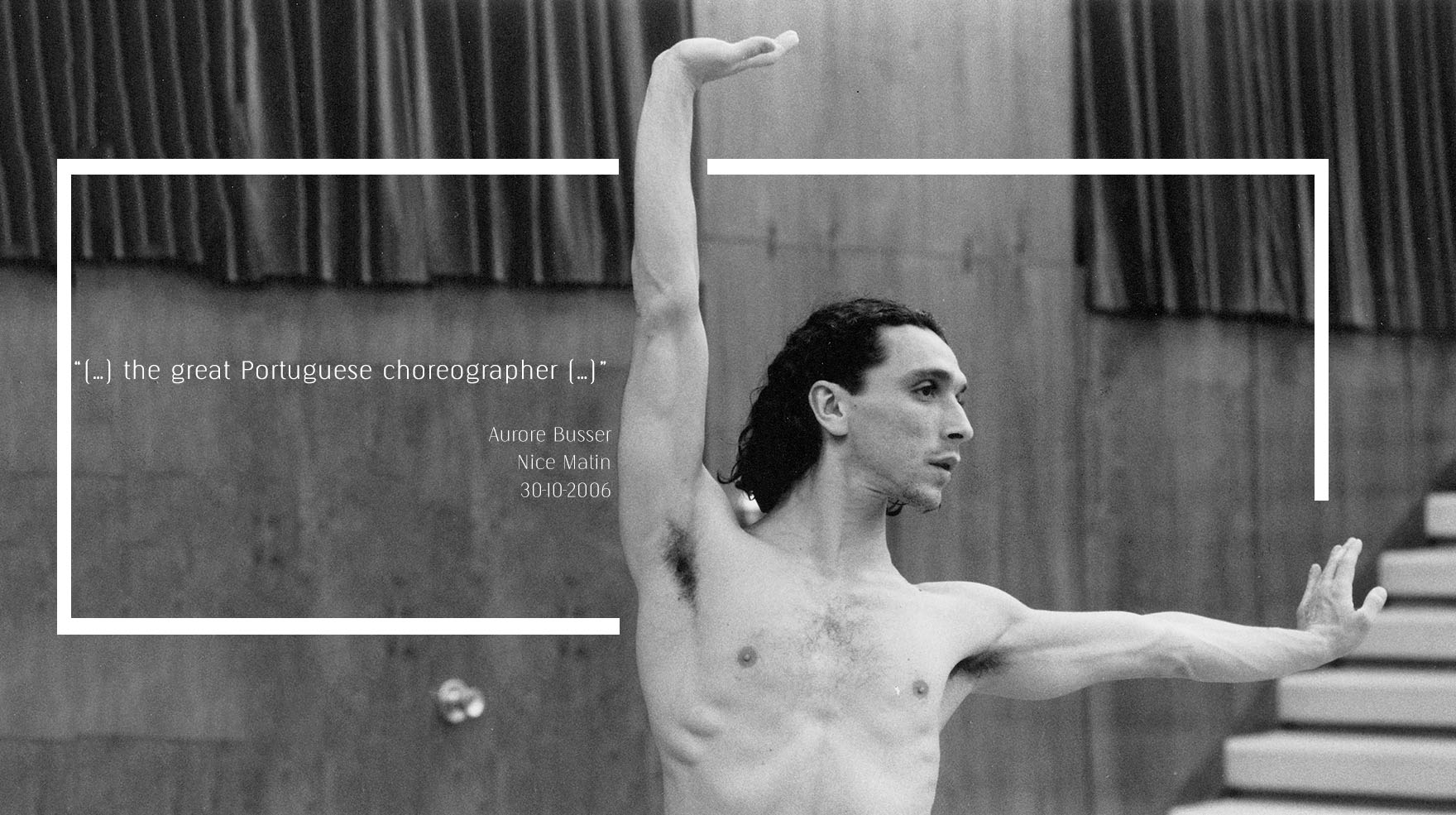 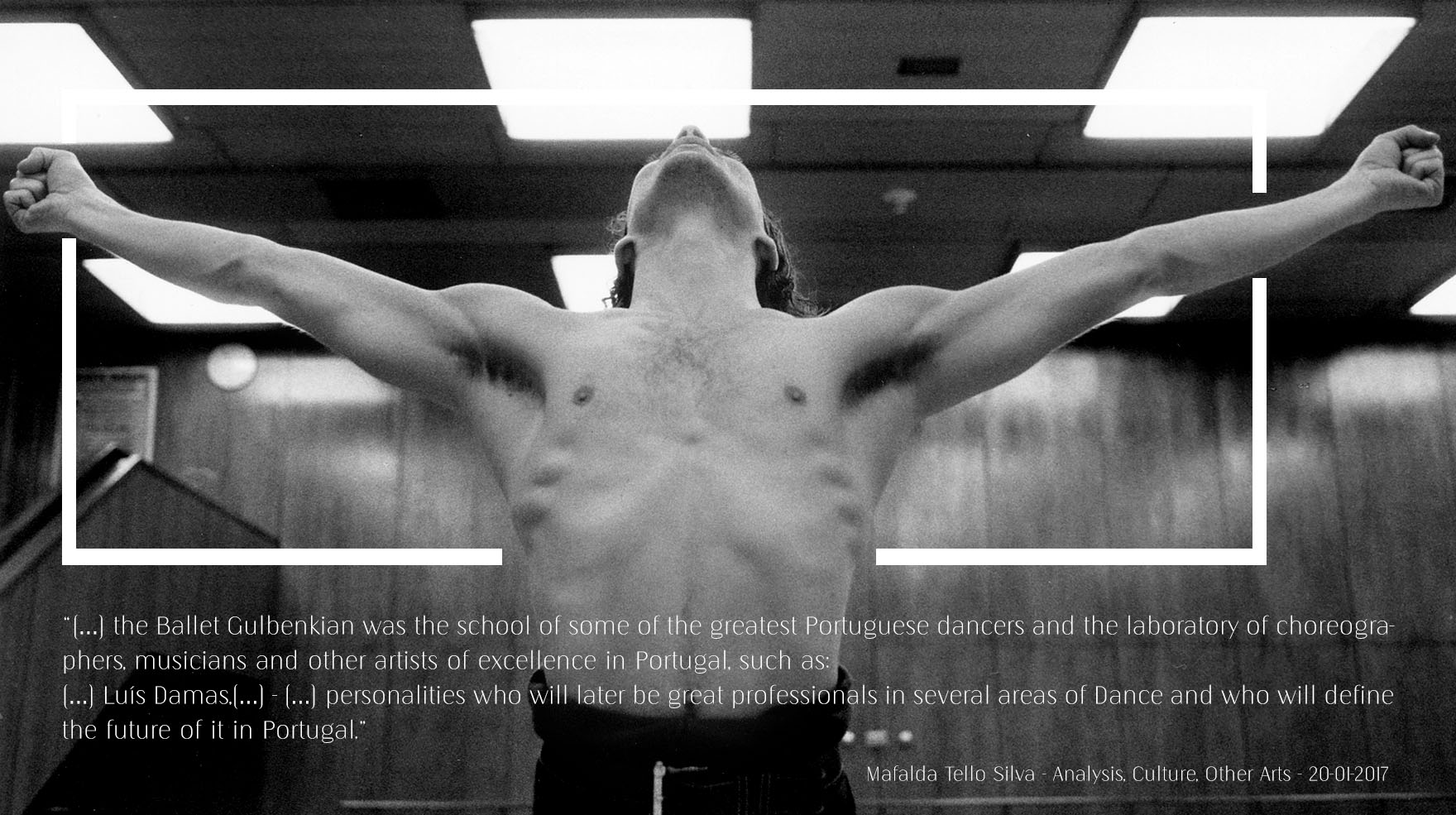 Scholarship holder of the Calouste Gulbenkian Foundation to attend the Rosella Hightower International Dance Center, in Cannes, France, in September 1984.

Awarded with a place as a dancer on the international dance course for choreographers and professional composers in 1986 in Guildford, England.

1st Choreography Award in the competition "New Values of Culture ‘88", with the ballet "Chant".

Selected for the best moments of the programme “Our Century” on Portuguese Radio Television-RTP, with the choreography “Missing”, in 1989.

Principal Dancer invited to dance with Mari Ushioda at the presentation of the Japanese Tandavaha Company in New York with choreography by Yoshie Kaku, in 1990.

Scholarship holder, several times, at the Rosella Hightower International Dance Center, namely from September to December 1990, with Rosella Hightower as mentor and teacher. José Ferran and Monica Saez were also his teachers, among others.

Residency in New York from February to June 1991, with Kazuko Hirabayashi as mentor of his studies. He studied with Maggie Black and Benjamin Harkavy, attended the School of American Ballet, working with the teachers: A. Kramaresky, Richard Raap and Stanley Williams in Classical Ballet. He attended Cunningham Studio and as a fellow at the Alvin Ailey School, he worked in Modern Dance with Kazuko Hirabayashi, among others, who also created the solo "Transition" for Luís Damas.

1st Film and Video Prize in the competition “Culture and Development‘90, with the videodance “Missing”.

5 More awards, at national and international level, also with the video dance “Missing”.

Gold Medal
and      - in “The 2nd Japan International Ballet and Modern Dance
Competition ", in 1996, with choreographies by Vasco Wellenkamp

Best Dancer of the Year (nomination), elected by the media, for the “Bordalo da Imprensa ‘96” awards.

Awarded at the IV International Video Festival of Oeiras '98, with the videodance “Delírium”.

Invited Assistant Professor at the Faculty of Human Motricity at the Technical University of Lisbon, from 1998 to 2001.

Awards at the “Prague Festival - Dance Prize 2000”, “Honorable Jury Prize” and “Honorable Mention”, won by the FMH-UTL Dance Company, under his direction.

Founding member of the Yehudi Menuhin Foundation in Portugal (invitation) 2000.

Artistic Council of the Yehudi Menuhin Foundation in Portugal (invitation) 2001.

Artistic and Technical Direction of the show Dança do Sopro, together with Master George Stobbaerts, at the Belém cultural center, in 2001.

Principal Dancer Invited at Companhia Portuguesa de Bailado Contemporâneo, for all the shows of the years 2002 and 2003, having represented C.P.B.C. in several International Galas in addition to the regular shows; obtaining excellent national and international reviews.

Invited to join the Teaching Council of Lisboa Ginásio Clube from 2005 to 2011 where he developed wide range of activities, namely Ballet, Contemporary, Dance Representation, Ballet and Choreography for the Competition Classes of Artistic Gymnastics for Women, Rhythmic and Acrobatic, Master Classes, Intensive Courses, and direction of shows among others.

Honored by the Almada Dance Company in 2010, "(...) in a demonstration of recognition and appreciation for its importance in the development of the company."

Selected for the Berlin Flash Film Festival in November 2019 with the videodance “Nude Landscapes”.

Emphasized is also his choreography work in dance companies, major projects and festivals, national and international, among others, such as:

Dance Company of the Faculty of Human Motricity-UTL 2001-Portugal

"(…) the great Portuguese choreographer (…)"
consideration obtained in French review in 2006 with the choreography “Célébration” for Cannes Jeune Ballet, at Nice Matin newspaper, in addition to other excellent reviews from different sources, concerning his choreographic work, throughout his career.

He also highlights is participation as a member of the Jury in the following events, among others:

II International Dance Competition of the Algarve - Faro, Portugal in 2005

I and II International Dance Competitions of Oeiras, Portugal in 2011 and 2012 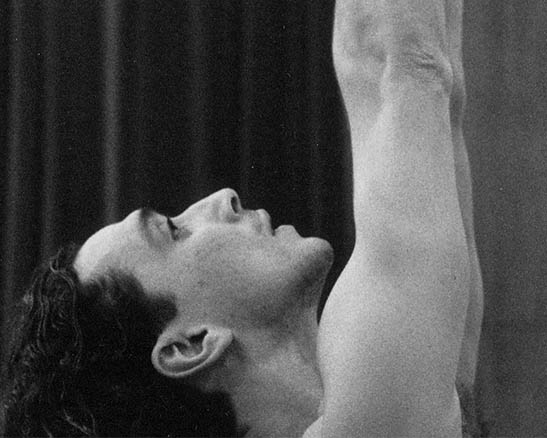 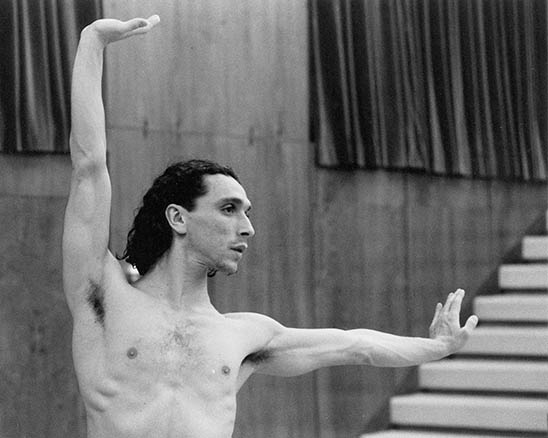 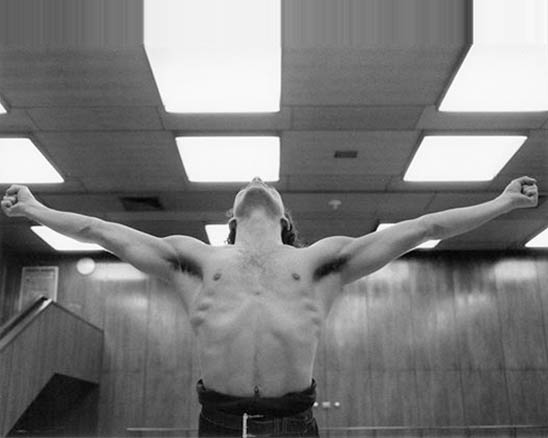 More than 850 spectators had the privilege of watching the dance show "Figuras do Ar e da Terra".
Luís Damas is the author of a video dance inspired by the work of Fernando Pessoa that will be on display at the Centro de Arte Moderna until the end of the ACARTE Meetings.
Portugal already has films and «stars» in high definition

Ballet Master
Classical dance teacher
|
Ballet Gulbenkian
Certified by A.C.A. Vaganova
Leninegrad/ USSR
|
Lisbon
11-5-1989
(…) Luís (…) (…), has excellent qualities and immense potential, (…) (…) In fact, he is a very hardworking dancer, with great seriousness and willpower, attributes that allow him to be a professional of great merit."

Director
|
The Calouste Gulbenkian Foundation
- ACARTE -
|
Lisbon
25-01-1989
I sincerely hope that you will continue to work successfully in the field of choreography."

"With the collaboration of the prestigious author, the Portuguese participation, in the meeting mentioned above, will be much more enriched and dignified, in an undoubted demonstration, that the remarkable quality of contemporary dance in Portugal, rises to the best level of what is produced in across Europe."